“I’ma let you finish but. . .” – Hunting Down System Interrupts 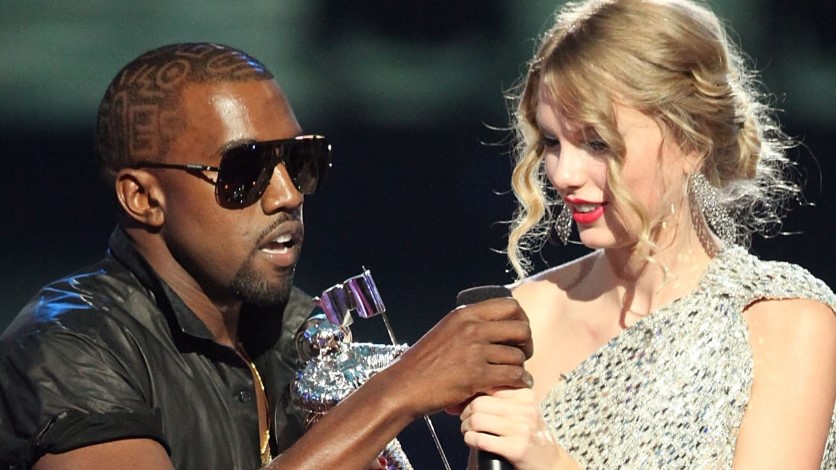 “Taylor Swift, I’ma let you finish but Beyoncé had one of the best videos of all time!” Kanye West (2009 MTV Video Music Awards) Up til that point, the musical performances and award presentations had been proceeding without a hitch. Sure, Kanye West and his then-girlfriend Amber Rose sat near the stage drinking from an […]

IPC is to CPU% What Milk is to Cinnamon Toast Crunch 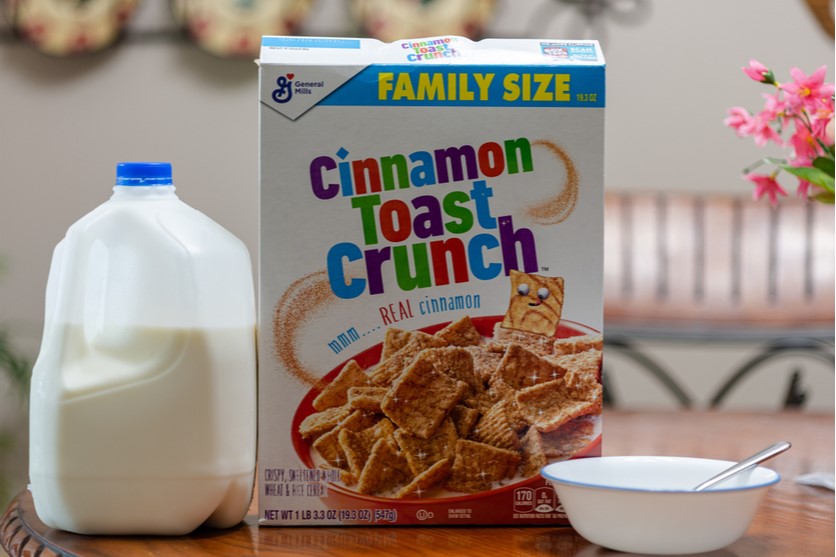 I can’t be in the same room with a box of Cinnamon Toast Crunch. I’ll devour an entire box in one sitting. This wasn’t always the case. I hadn’t had a bowl of cereal since childhood. . . until the 2020 Lockdown. That period changed everyone’s viewing/dieting habits. I’d binge-watch ridiculous Netflix shows while eating […] 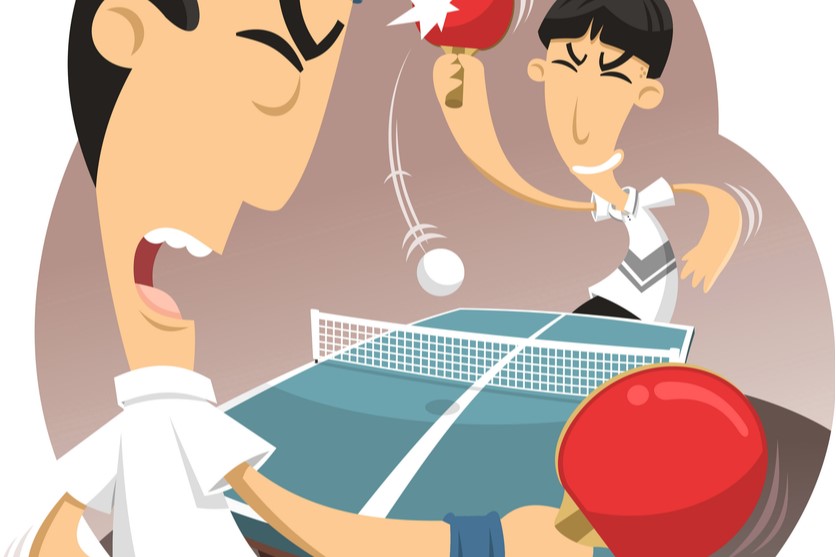 The late Kimbo Slice gained initial fame beating up rival tough guys in backyard brawls in the early aughts. Current UFC star Jorge Masvidal’s career launched in a similar fashion. Millions have enjoyed watching their street fight videos over the past two decades. Despite the excitement those bouts offered us spectators, such unsanctioned fights pose […]

“Noisy Neighbor Effect” and Ways of Handling It 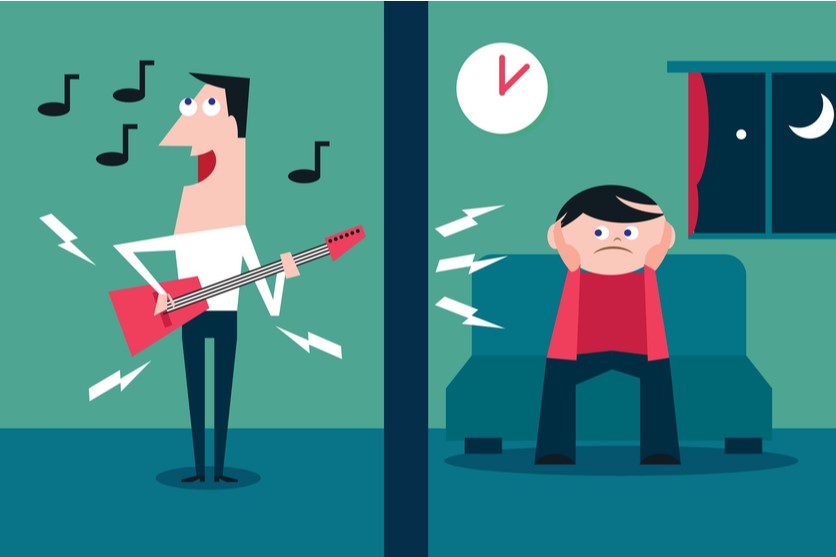 Maybe you’re in your dorm room studying for mid-terms while there’s a loud party going on next door. Or you’re a homeowner on the brink of rocking your newborn to sleep when the dysfunctional couple next door decides to take their argument just outside the fence you both share. That party didn’t take place in […] 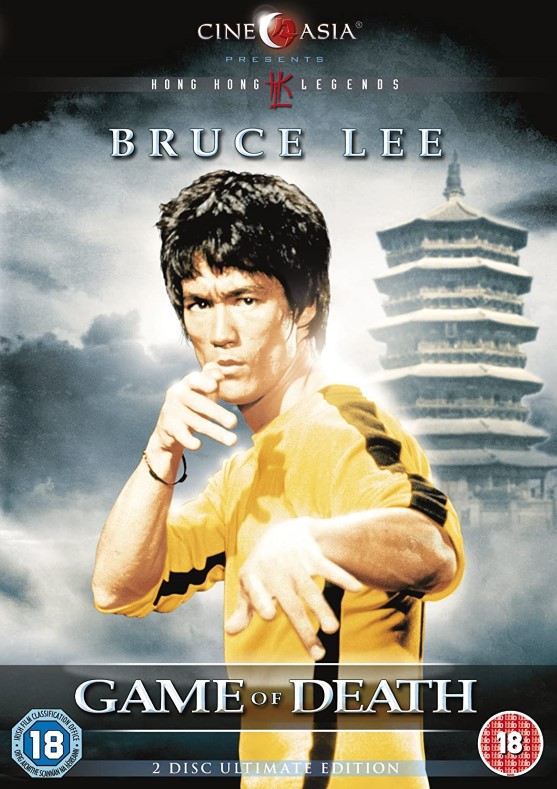 As a kid I might’ve been willing to fight you for criticizing any Bruce Lee movie. As an adult with a more refined fanaticism, I can now admit that his final film, Game of Death, sucks. In Lee’s defense, though, he died during filming, so salvaging the movie required major plot point revisions by producers. […]